This small shorebird is endangered in new york and threatened federally. It has a gray, sandish plumage with a single black neckband and a narrow back band across its forehead. They have an orangish-yellow bill with a black tip and orange legs. Piping plovers are seen either alone or in small flocks. The plovers arrive at the beach( breeding grounds) in march and lay eggs in May or june. They will lay an egg every other day until a complete 4 egg clutch is complete. The incubation period will last 25 to 31 days and when they have hatched the chicks are precocial which means they are able to get food themselves. Piping plovers eat marine worms, insects, crustaceans, mollusks, and other small marine inverts.

Conservation-  Piping Plovers are endangered in NY and Threatened federally. In the Town of Hempstead conservation efforts are done to protect by a large conservation effort. String fences are put up in historic breeding areas and within these areas, beach racking is not allowed. Beach raking eliminates the wrack line to beautify the beach however it eliminates a food source from our plovers. In addition when the plover’s nest, cages are placed over their nest to protect them and their eggs from predators. Due to their conservation status, no one should cross the string fence or approach their nests.

Where to see – the piping plover nests and forges from Point lookout down to Lido beach. Look for small groups of birds 2-6 along the wrack line. They also have a distinct 2 to 4 note whistle that they make in alarm. Since piping plovers are protected you should observe them from outside the string fence. 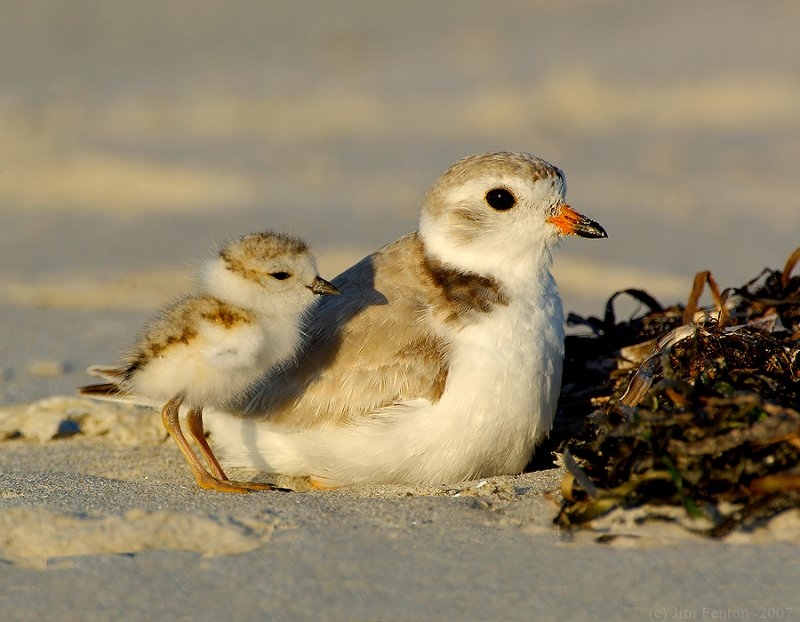